Home » Blog » Behaviour Changes That Might Occur After A Stroke

A stroke affects a person in a variety of ways — not only physically, but also emotionally. The emotional effects of a stroke can then go on to change a person’s behaviour. Emotional changes occur because the stroke has injured the brain, which controls both emotions and behaviour. This is often very difficult for families, especially familial caretakers, to deal with. If you or your loved one has experienced a stroke, here are some behavioural changes that can occur. It may make you feel better to know that behaviour changes can improve over time. 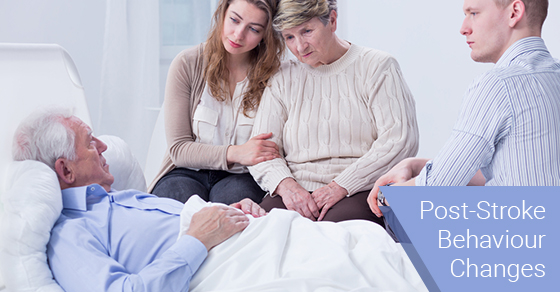