Parkinson’s disease is a condition of the nervous system that impacts movement. Its development is gradual and starts with a rarely visible tremor in one hand. This condition is more common in older people, however, younger people can also be diagnosed with Young Onset Parkinson’s. 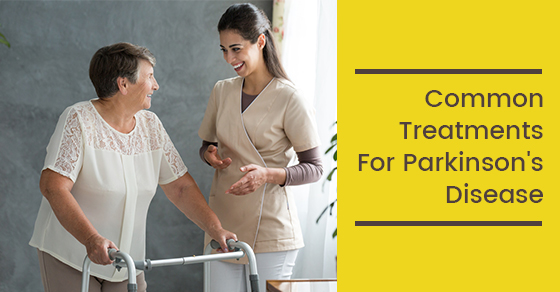 Symptoms of the disease include tremors, decelerated movement, changes in speaking, writing changes, damaged posture and balance, and stiffness.

The following are the 8 most common treatments for Parkinson’s disease: