What Are the Symptoms of Muscular Dystrophy?

Muscular dystrophy is category that includes a variety of inherited conditions. What they share in common is a progressive weakening of the body’s muscles.

The different types of muscular dystrophy have their own unique symptoms that also overlap. Muscular dystrophy leads to significant loss of function and can be challenging for those people who have to go through the process of the disease.

With muscular dystrophy, specific muscles can be affected. Children have been observed to have more severe forms of muscular dystrophy. Common symptoms include a loss of intellectual ability and muscle weakness.

Children who fall frequently or have difficulty running can indicate the presence of the disease. As muscles become weaker, the development of motor skills can be inhibited along with a loss of muscle density.

Because Muscular Dystrophy has many different types, the symptoms of each can vary.

Understanding the symptoms of muscular dystrophy can help you detect any abnormal functions in you or your loved ones. Because many forms of the disease begin in childhood, it can be a valuable way to address any problems early. If you notice any excessive symptoms that might indicate the presence of muscular dystrophy, refer to a specialist as soon as you can. 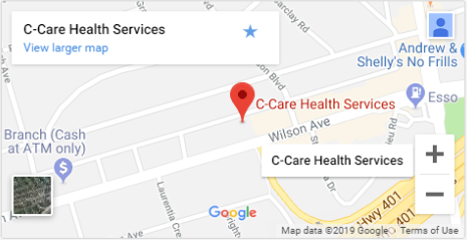